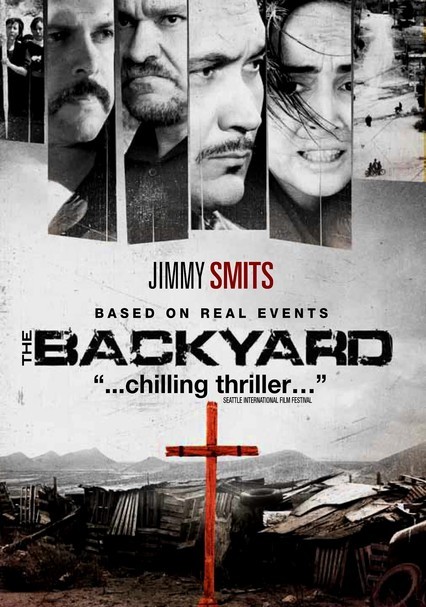 2009 NR 2h 2m DVD
Based on a true story, this edgy Mexican thriller tells the tale of a string of horrific murders in Mexico's northern border city of Ciudad Juarez that prompt a complicated investigation as lawmakers struggle to uncover the serial killer. Penned by renowned writer Sabina Berman and directed by acclaimed filmmaker Carlos Carrera, the film features a stellar cast including Jimmy Smits, Joaquín Cosio and Ana de la Reguera.