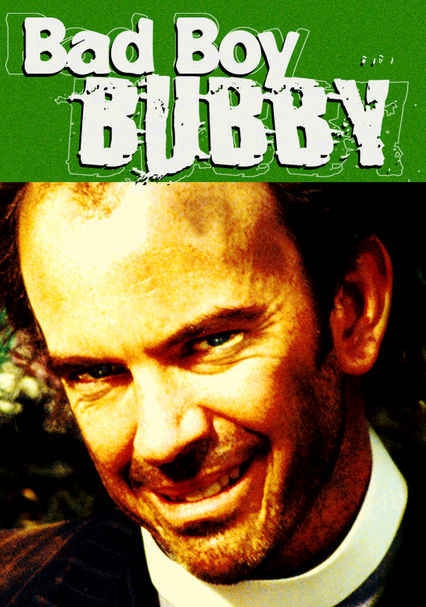 1993 NR 1h 54m Blu-ray / DVD
Sequestered from civilization since birth, 35-year-old Bubby (Nicholas Hope) is deemed "a bad boy" by his abusive Mum (Claire Benito), who's kept him indoors by telling him he'll die outside. But when Bubby finally leaves the house, he's forced to confront his fears -- and learn some truths about humankind. Australian auteur Rolf De Heer directs this darkly comic cult hit, which won praise at the Cannes Film Festival.