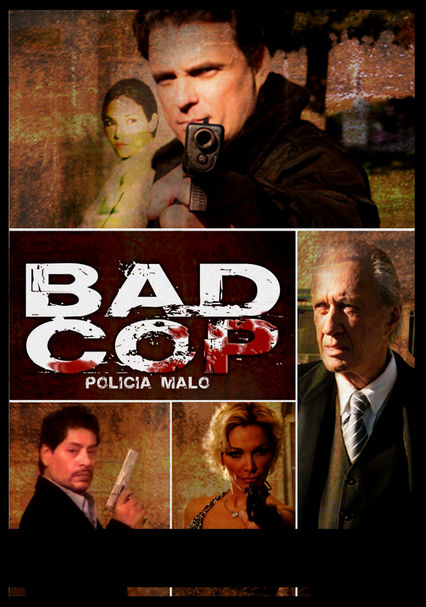 2009 NR 1h 33m DVD
"Kung Fu" star and eldest son in the legendary Carradine acting clan, David Carradine makes one of his last film appearances in this thriller in which he plays a detective trying to help a former colleague who's in trouble with the mob. When beat cop Angel (Damian Chapa) saves the life of a wealthy businessman, he soon becomes the man's security chief. But everything's not on the up-and-up with his new boss, and Angel is quickly in over his head.