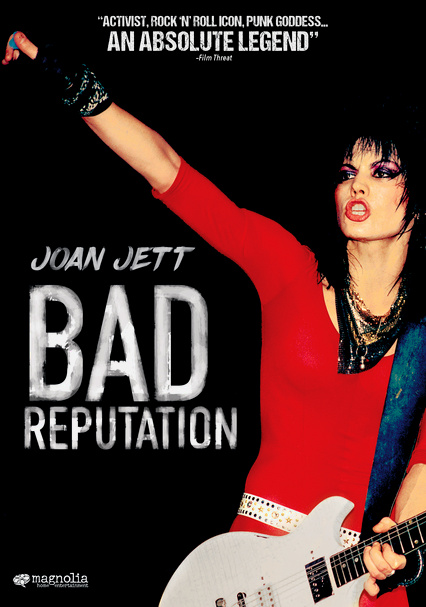 2018 R 1h 32m DVD
Before there were "riot grrrls" or female rappers, there was Joan Jett -- first in the seminal punk band the Runaways, then as a solo act and later the leader of her own band, as recounted in this biographical documentary.