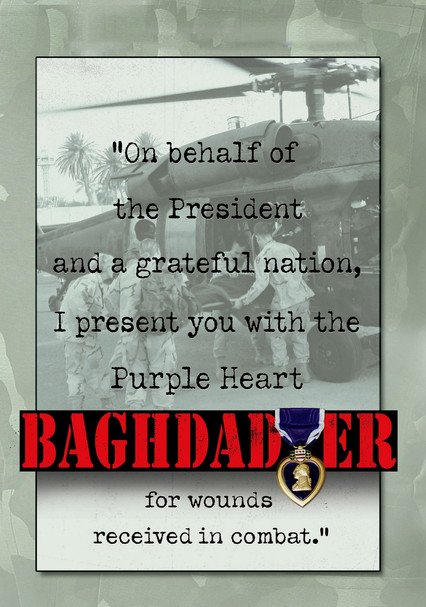 2006 NR 1h 4m DVD
Recorded over a two-month period in 2005, this HBO documentary follows the U.S. Army's medical personnel at the 86th Combat Support Hospital (inside Baghdad's "Green Zone") as they battle tirelessly to save wounded soldiers ... who just keep coming. Filmmakers Jon Alpert and Matthew O'Neill capture the gruesome realities of the conflict in Iraq -- along with the human spirit's resiliency -- in this unsettling film. Not for the fainthearted.