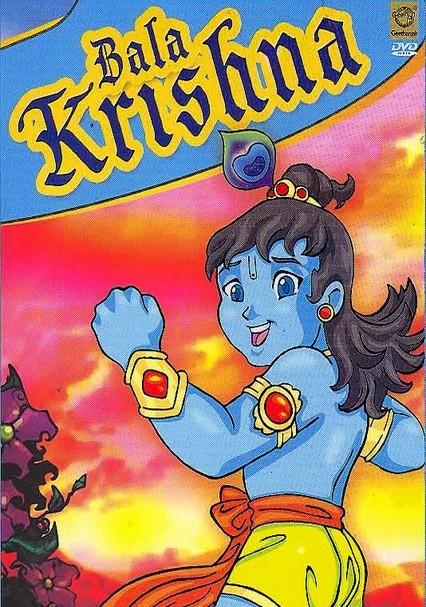 2008 NR 1h 0m DVD
Learn the origins of the Hindu deity Krishna with this collection of animated stories that illustrate his birth, adolescence and adulthood. Born while his parents were in prison at the behest of his power-hungry uncle and spirited away to safety in the forest, Krishna went on to have a lifetime of adventures. Once he became a young man, he returned to his royal home of Mathura, removed his uncle from the throne and restored order to the land.