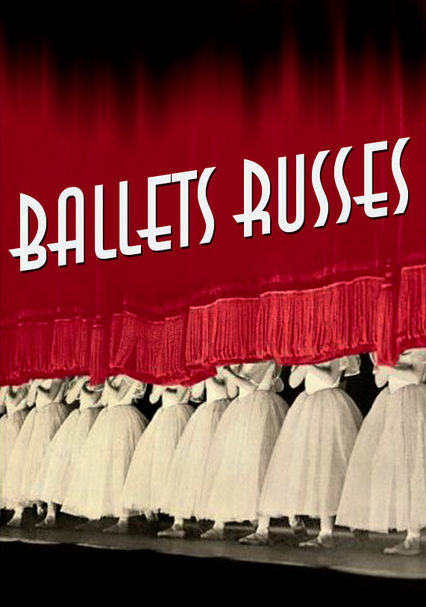 2005 NR 1h 58m DVD
The legendary Ballets Russes troupe gave Russian dancers who were never allowed to grace the stage in their home country a chance to shine, especially in the 1930s and '40s, when the company achieved worldwide renown. But even as early as the 1900s, it had been a showcase for such big-name talents as George Balanchine and Vaslav Nijinsky. When the '50s hit, though, the enchantment began to fade in the harsh light of fiscal realities.