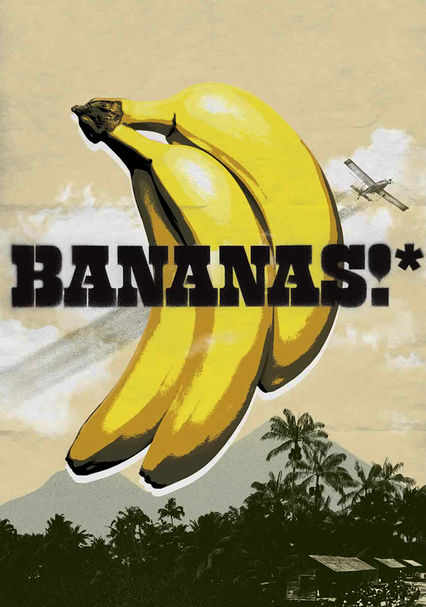 2009 NR 1h 27m DVD
Nicaraguan laborers are paying a high price to get cheap bananas onto the world's tables, and Southern California personal injury lawyer Juan Dominguez has decided to do something about it. This film tells his story. Director Fredrik Gertten follows Dominguez as he takes on corporate giants Dole Food and Dow Chemical on behalf of 10,000 banana workers made ill by a pesticide used in Nicaraguan plantations years after it was banned in the States.