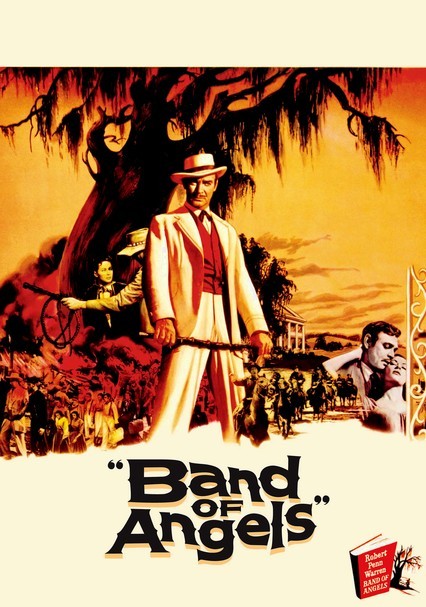 1957 NR 2h 5m DVD
Screen icon Clark Gable stars in this adaptation of Robert Penn Warren's Civil War novel as Hamish Bond, a wealthy landowner who falls in love with a Southern belle turned slave (Yvonne De Carlo). Oscar winner Sidney Poitier co-stars as Bond's overseer who deserts his position to fight for the North. Directed by Raoul Walsh, this melodrama took on many hot-button issues at the time of its release in 1957.