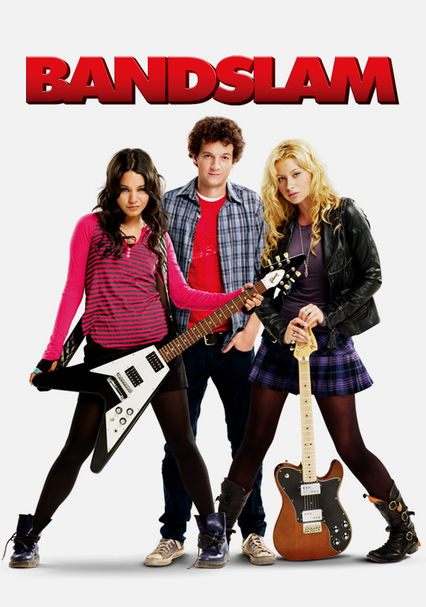 2009 PG 1h 51m DVD
Social outcast Will doesn't know what to think when the popular Charlotte asks him to manage her fledgling rock group. But agreeing to help her win the school's upcoming battle of the bands turns out to be one of the best decisions he's ever made.

Parents need to know that this music-filled high school flick stars tween favorites Vanessa Hudgens and Aly Michalka,so expect interest from kids familiar with their Disney projects.Although it's rated PG and doesn't have any drinking/smoking, violence, or strong language, the movie deals with a few mature themes-- like bullying, an absentee father, a chronically ill parent, and theongoing quest for high school status. Be prepared for a few kisses, too (although nothing gratuitous), and product placement from the likes of Apple/iPod and Coke.

Ongoing flirting between a few characters leads to a "practice kiss" between Will and a friend -- and later between Will and the girl he wants to date. A high school senior thinks Will's mom is "hot" and eventually plants a surprise kiss on her. A couple of kisses among the Bandslam crowd.

The band learns to put aside personal preferences to work together as a group, rehearsing day after day to meet Will's goals for them. Charlotte espouses her philosophy about doing what scares you most in order to confront your fears, and Will does just that, overcoming his shyness to meet new people.