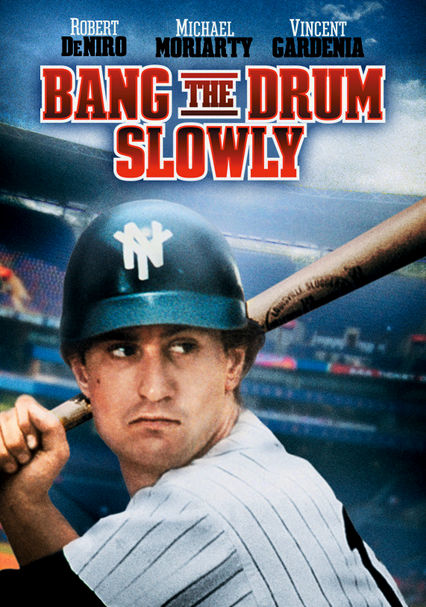 1973 PG 1h 37m DVD
Bruce Pearson is a dedicated baseball player who's hiding a secret: he has Hodgkin's disease. His only confidante is the team's star pitcher, Henry Wiggen, who covers for him as he faces not only a waning season but a slowly fading life.

Parents need to know that this movie is the furthest thing from nonstop baseball action. It's extremely talky, with the game scenes almost an afterthought. There is lots of salty locker-room language, including references to (possible) homosexuality and adultery and sexually transmitted diseases. The subject of a man dying young isn't tackled religiously. Characters just sadly accept his fate.

Sideways talk about baseball players having prolific love affairs; references to sexually transmitted disease and Playboy magazine. The close friendship between Pearson and Wiggen is misinterpreted (briefly) as homosexuality.

One F-word, many "dammits," and use of the S-word (one character apologizes profusely before uttering it), and the P-word (for urination).

Henry Wiggen puts his friendship with Bruce Pearson ahead of everything else (though we hear from incidental dialogue that this may not always have been the case). The rest of their team is multicultural, and the team owner is female (but not necessarily sympathetic).

References to a handful of popular men's magazines and their advice on dressing and hairstyles.