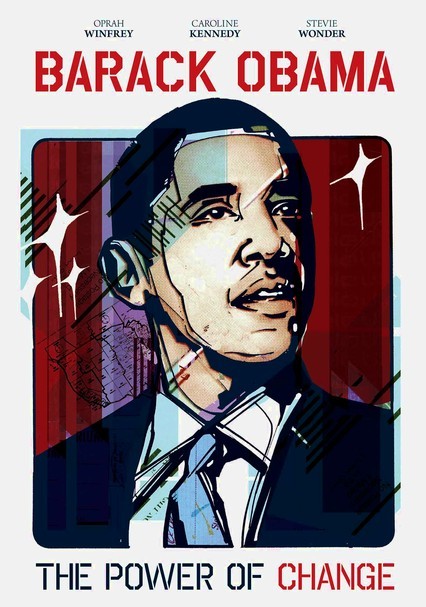 2008 NR 1h 48m DVD
This anthology presents some of Senator Barack Obama's most memorable and inspiring campaign speeches delivered while he crisscrosses the country, seeking to be elected president of the United States. The easy eloquence Obama displays here reveals why his bid for office has cut through traditional dividing lines in American politics. Many of Obama's supporters, including Oprah Winfrey and Caroline Kennedy, share their thoughts on the candidate.