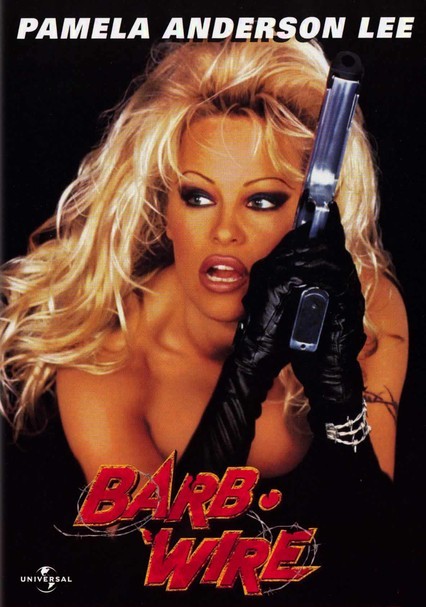 1996 R 1h 40m DVD
It's 2017, and a second civil war has left America under the control of a military junta. The last refuge of freedom is Steel Harbor, where bustier-clad biker Barb Wire (Pamela Anderson) runs the Hammerhead Bar while maintaining ties with the fascist feds and the freedom fighters. But when former paramour Axel Hood (Temuera Morrison) -- now part of the resistance -- turns up asking for a favor, the apolitical Barb is forced to choose sides.