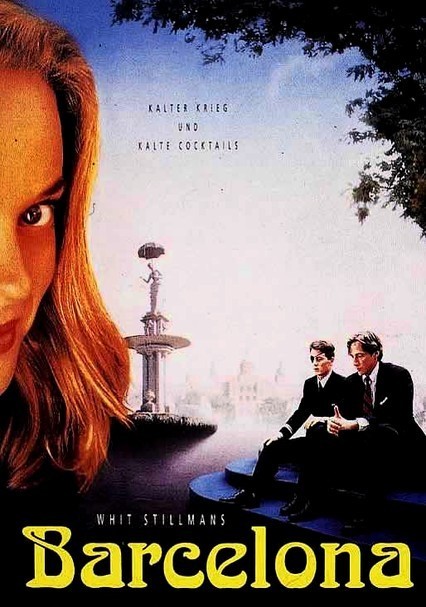 1994 PG-13 1h 42m DVD
Ted (Taylor Nichols), a conservative, idealistic Chicago yuppie working in sales at his company's Barcelona office, is visited by his shallow, belligerent cousin Fred, a U.S. Navy officer. While bar-hopping, chasing women and philosophizing about love, they're inadvertently caught up in the volatile political climate of post-Franco Spain, which irrevocably alters their lives. Mira Sorvino co-stars in this romantic comedy with a serious slant.