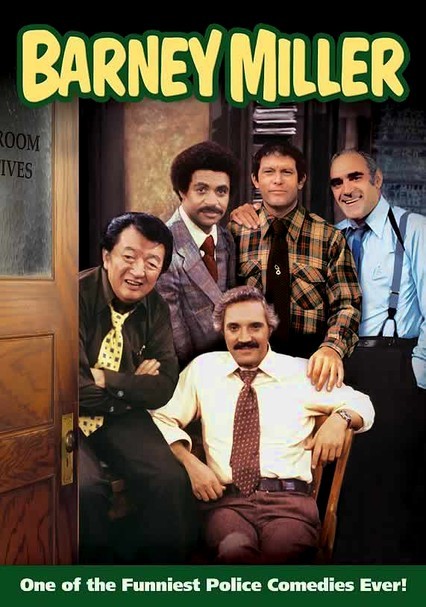 In New York's Greenwich Village, Capt. Barney Miller (Emmy-nominated Hal Linden) leads a motley crew of detectives at the 12th Precinct in the third season of the beloved workplace sitcom. Highlights include a quarantine at the station, Election Day high jinks, a man who thinks he's a werewolf, Fish (Abe Vigoda) as an undercover Santa, hash-laced brownies and the threat of a strike in a season-capping two-parter.