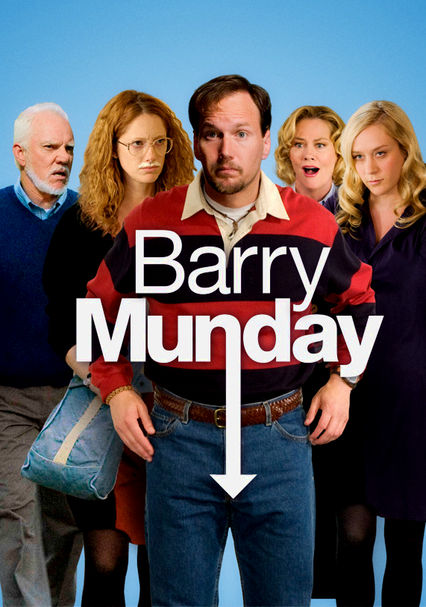 2010 R 1h 34m Blu-ray / DVD
After a movie theater rendezvous with a teenager leads to a vicious attack from the girl's trumpet-wielding father, consummate womanizer Barry Munday (Patrick Wilson) wakes up in the hospital and discovers that his testicles were removed. Robbed of his chance to ever procreate, Barry is thrilled when he discovers he's been named in a paternity suit, even though he has no memory of ever sleeping with the plaintiff.