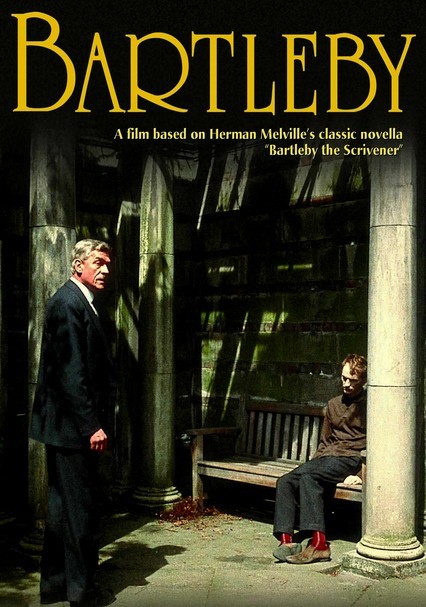 1970 NR 1h 19m DVD
Herman Melville's metaphysical short story comes to life with John McEnrey as the titular clerk of few words whose favorite phrase is: "I'd prefer not to." Paul Scofield co-stars as Bartleby's peeved accountant-boss in this update of one of early American literature's classic short prose pieces. Filmed in 1970.