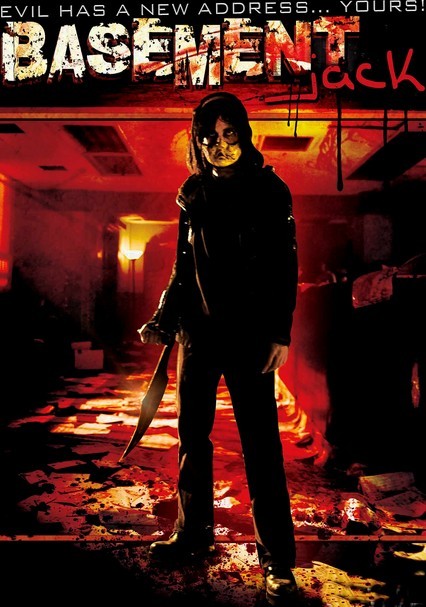 2008 R 1h 33m DVD
As the lone survivor of a spree of murders perpetrated by Basement Jack (Eric Peter-Kaiser) -- a 17-year-old psychopath with mommy issues -- Karen Cook (Michele Morrow) has lived in fear that one day, he'd be released from the state mental institution. Eleven years later, he is. When a new spate of murders signals that Jack has returned to his twisted ways, Karen vows to hunt him down and kill him before he can do the same to her.