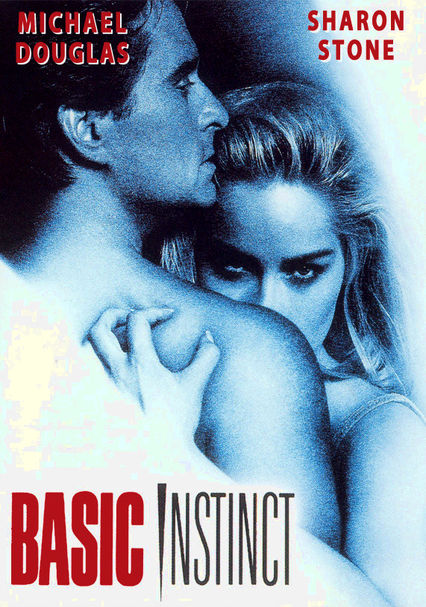 1992 UR 2h 8m DVD
Facing internal inquiry, Det. Curran doggedly pursues a case involving Catherine, a writer and temptress who is suspected in a murder reminiscent of a crime detailed in her book. As the body count rises, so does Curran's obsession with Catherine.