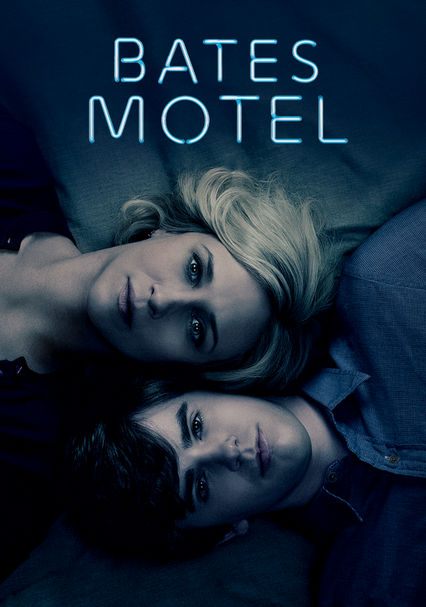 2013 NR 5 seasons
Everyone knows what happened in Psycho, but this chilling series takes viewers inside Norman Bates' world before Marion Crane checked in. The story opens following Mr. Bates' death, as Norman and his mother buy the motel that will bear their name.

In the aftermath of her husband's death, Norma Bates and her teen son move to a tiny town in coastal California, where they buy a roadside motel. Its isolation will provide the perfect breeding ground for young Norman's strange behavior.

This season, Norman Bates has to watch his step as the distraught father of one of his victims comes looking for her killer. Of course, for Norman, surreptitious murder is as easy as ... pleasing his mother.

As the chilling voyage through the mind of Norman Bates continues, more episodes emerge that point to his steady decline into psychosis -- and the lethal, twisted complexities of his relationship with his mother.

As the dark saga of Norman Bates' younger years continues, more bizarre details surface regarding his aberrant relationship with his mother, Norma, and the traumas that would lead him to become a psychotic killer.

Two years after the events of last season's gruesome finale, Norman is outwardly living a happy, normal life. But dark, monstrous thoughts continue to percolate in his disturbed psyche.