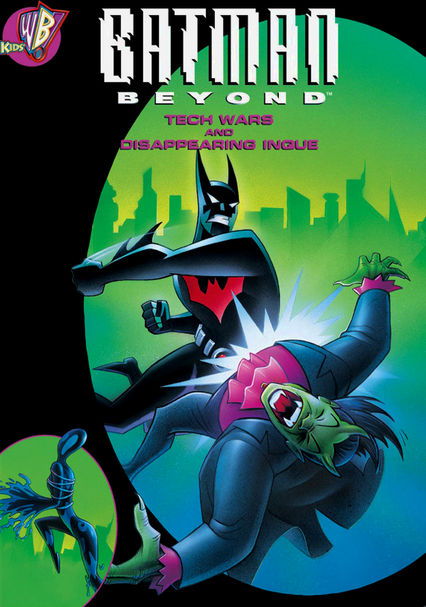 1999 NR 2h 6m DVD
This two-part compilation features six episodes from the popular animated "Batman Beyond" TV series, including "Disappearing Inque," in which a dangerous new shape-shifting villain escapes her frozen prison and targets Batman for destruction. Other episodes include "Black Out," "Lost Soul," "Shriek," "Splicers" and "Heroes," in which a lab accident turns three scientists into new superheroes -- or so it seems.