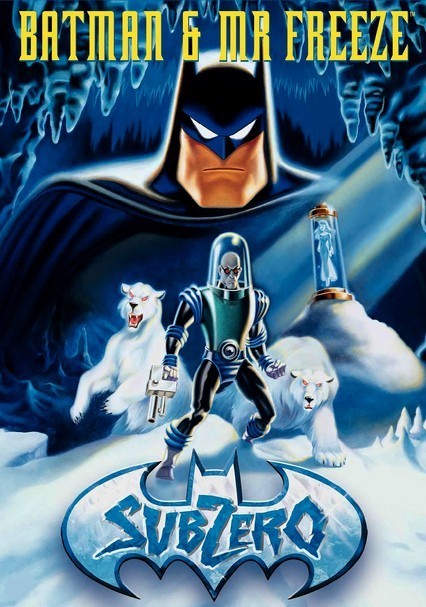 1998 NR 1h 7m DVD
This breathtaking animated adventure explodes into action when surprisingly sympathetic supercriminal Mr. Freeze concocts a plot to save his cryogenically preserved and terminally ill wife by kidnapping Batgirl, who's the only match for his wife's blood type. In a furious race against the clock, Batman and Robin must face off against the frigid fiend and rescue Batgirl in the iciest showdown of the century.