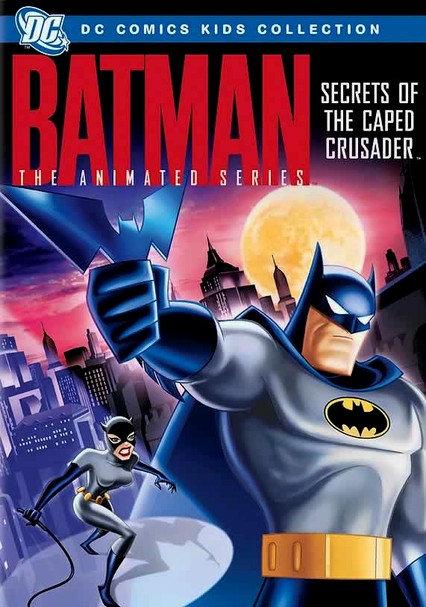 1992 TV-G 3 seasons
Animation meets film noir and art deco in this Emmy-winning 1990s series that features a very dark Caped Crusader struggling to overcome his inner demons while battling Gotham's most notorious villains, including the Joker, Penguin and Harley Quinn.