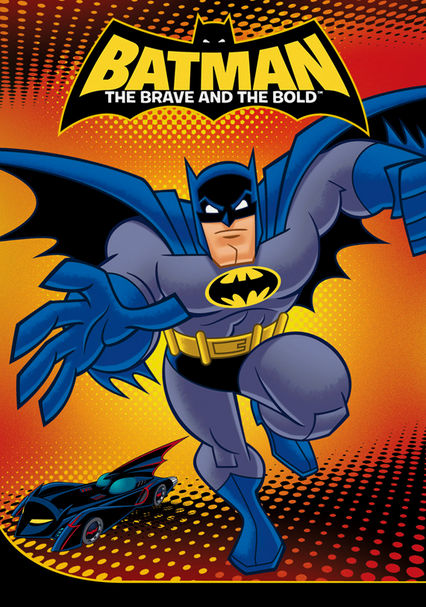 2008 NR 5 seasons
Batman travels to different times -- even to different dimensions -- to fight crime in this animated series, which finds the Caped Crusader teaming up with Green Arrow, Plastic Man and other superheroes to thwart a host of cunning villains.

The caped crusader keeps his partnering skills sharp in this second season of animated adventures that finds him teaming with a range of other D.C. Comics superheroes, from Captain Marvel and Aquaman to Detective Chimp.