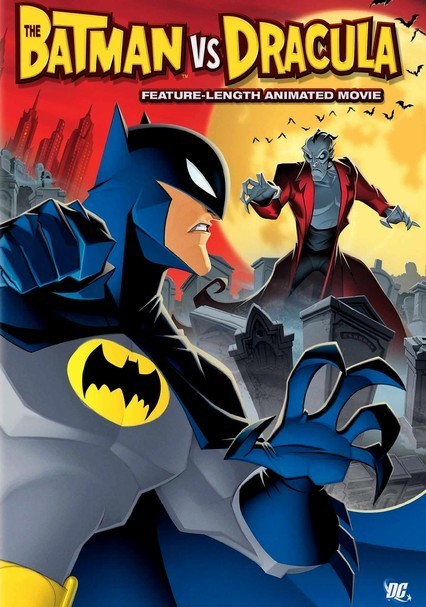 2005 NR 1h 24m DVD
It's good bat vs. bad bat in this thrilling feature starring that mysterious superhero Batman. Dracula is stalking the citizens of Gotham City, and it's up to Batman to stop him from turning everyone in town into a bloodthirsty creature of the night. As if that's not enough for the Caped Crusader, those evil villains Joker and Penguin are also on the loose. Extras include a featurette about the legend of Dracula and more.