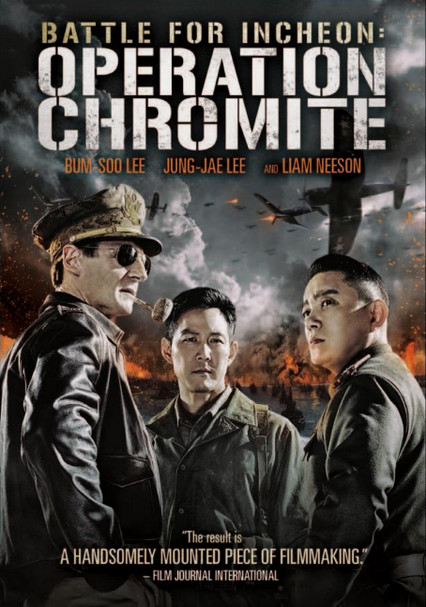 2016 NR 1h 51m Blu-ray / DVD
Centering on eight soldiers tasked with executing a daring spy mission during the Korean War, this white-knuckle military drama chronicles the "X-ray" operation, in which the team must steal the mine chart from the North Koreans and abduct a general.