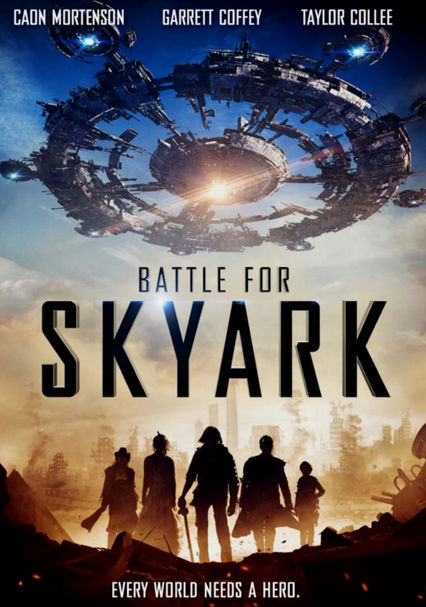 2015 PG-13 1h 28m DVD
After mysterious creatures invade the earth, Humanity is forced to live on SkyArk, the city in the sky. When a rebellion against the corrupt human leadership fails, the rebels are exiled to Earth and Rags, the rebel leader's son, steps up to fight the invaders, soon finding that he has a bigger humanity.