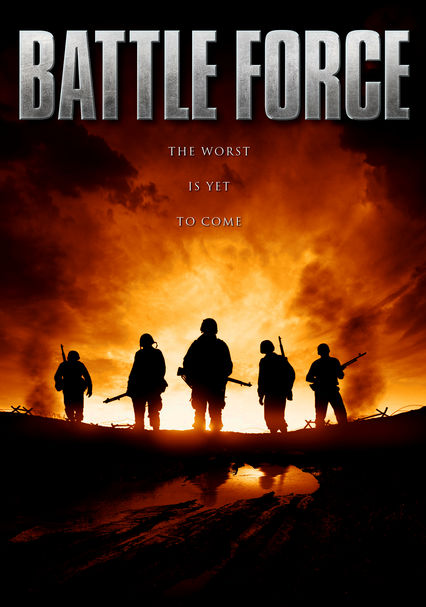 2012 R 1h 42m DVD
During World War II, a team of ragtag American soldiers are assembled into the first-ever Special Service Force unit and are sent on a desperate mission to rescue a captured hero from Nazi-occupied Sicily.