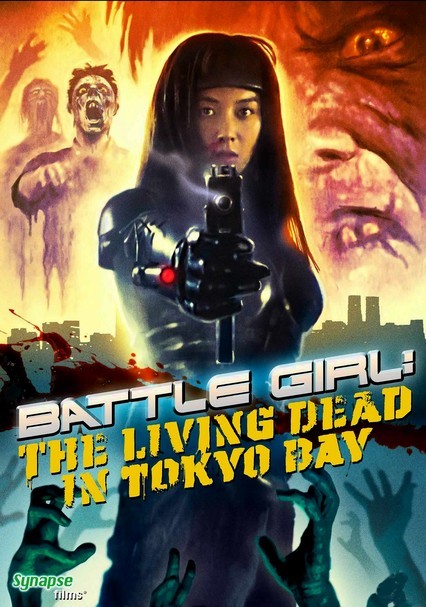 1991 NR 1h 14m DVD
Disaster strikes Tokyo when a meteor crash-lands, releasing a toxic cloud over the city. Panic ensues as gangs run rampant and a mob of zombies is unleashed. Now, only Keiko (Cutey Suzuki) -- the brave daughter of a military officer -- can stop the chaos. With few humans left to fight the zombie menace, Keiko dons her powerful leather battle suit to take down the undead ghouls and save Tokyo. Kenji Otsuki co-stars as the evil General Hugioka.