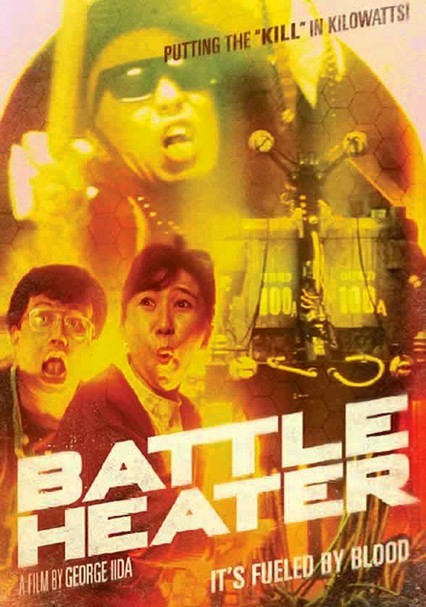 1990 NR 1h 33m DVD
Director Jôji Iida's demented horror-comedy brew stars rock guitarist Pappara Kawai as Lucio Furuchi, who inadvertently turns a kotatsu heater into a slavering carnivorous menace after removing a protective seal from the seemingly ordinary appliance. When the rogue machine sets off on a bloody rampage, it's up to an eccentric electrician (Akira Emoto) -- clad in an improvised suit of power armor -- to stop the kotatsu's killing spree.