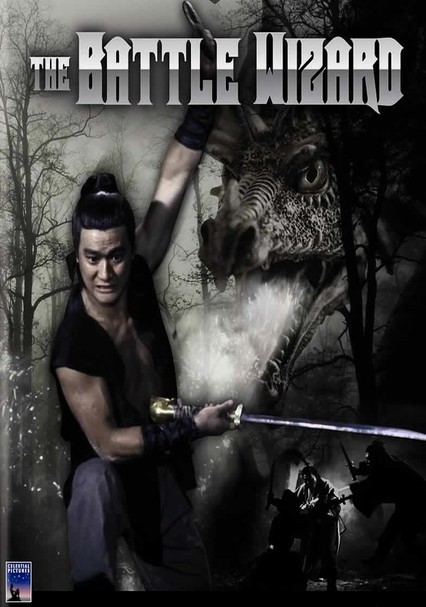 1977 NR 1h 17m DVD
With an eye on their family's future happiness, a brother and sister team up to take on a series of treacherous foes -- including a mysterious masked woman who has to kill or marry the first man who spies her face. But while Mu Wan-Ching (Tanny Tien Ni) is a spirited girl who lives to fight, her brother, Tuan Yu (Danny Lee), is a bookish lad who loves learning. Hsueh Li Pao directs this Shaw Brothers studio classic based on a novel by Louis Cha.