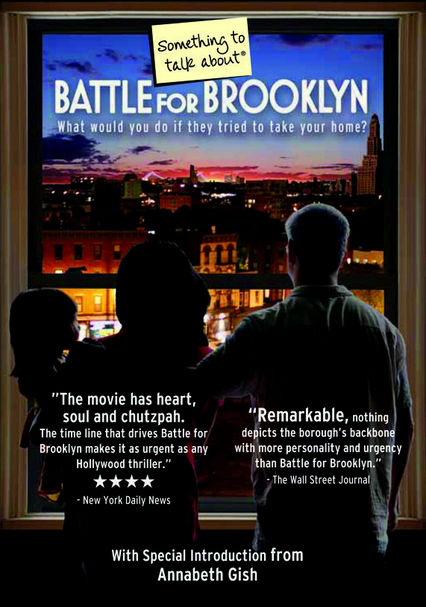 2011 NR 1h 33m DVD
This earnest documentary chronicles activist Daniel Goldstein's efforts to keep his Brooklyn neighborhood from falling into the hands of developers. The story of Goldstein's crusade identifies the many forces at play as it stretches over seven years.