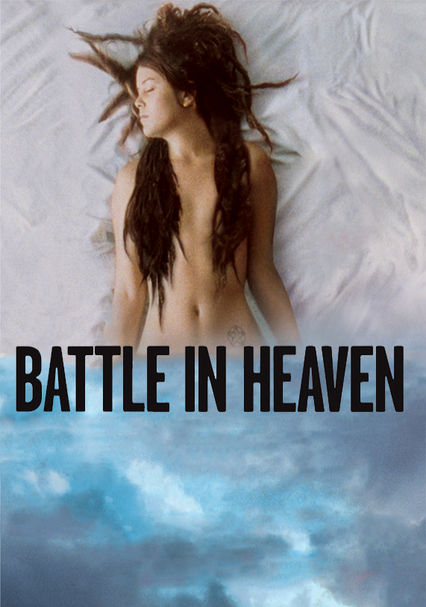 2005 NR 1h 38m DVD
Set in Mexico City, Carlos Reygadas's sexually explicit drama centers on a man in turmoil over his past actions. Chauffer Marcos (Marcos Hernandez) feels compelled to reveal a dark secret to his boss's daughter, Ana (Anapola Mushkadiz), a wealthy woman who works as a prostitute just for the thrill of it. Marcos confesses that he and his wife committed a crime that ended in horrible tragedy. Haunted by his past, Marcos searches for redemption.