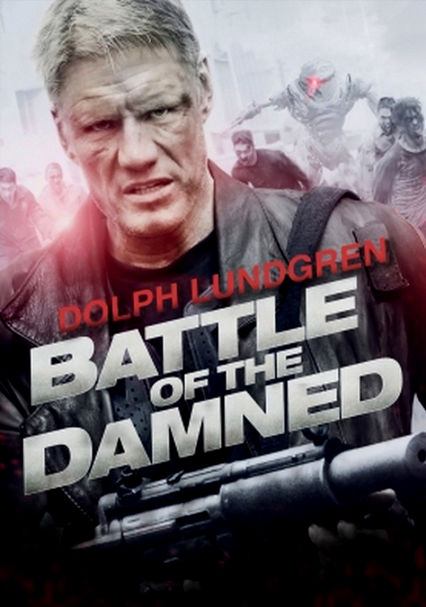 2014 R 1h 29m DVD
When a deadly virus is accidentally released into a major city, its population is quarantined by military blockade. Desperate to rescue his daughter from inside, a wealthy industrialist hires a former commando to find the girl and get out.