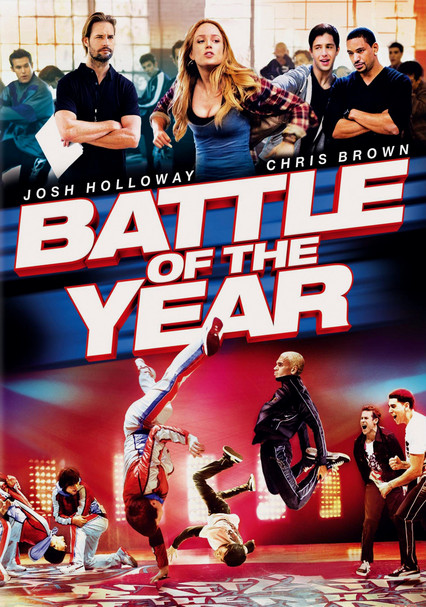 2013 PG-13 1h 50m DVD
With the help of their demanding coach, a celebrated American breakdancing team travels to France to try to win the world championship competition in this exhilarating drama. Along the way, they struggle to gain acceptance for their sport.