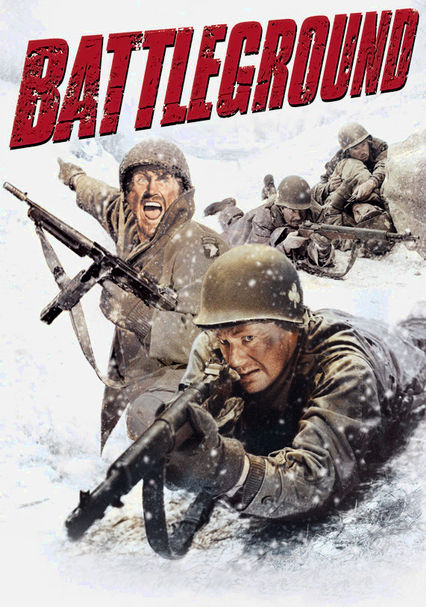 1949 NR 1h 58m DVD
Director William Wellman dedicated this taut war film to "the battered bastards of Bastogne." The film tells the story of a U.S. Army division that's overrun by the Germans during the early hours of the Battle of the Bulge in World War II. James Whitmore, who shines as a grizzled sergeant, leads a great cast (James Arness, Van Johnson, Ricardo Montalban and John Hodiak). The movie won an Oscar for Best Original Screenplay.