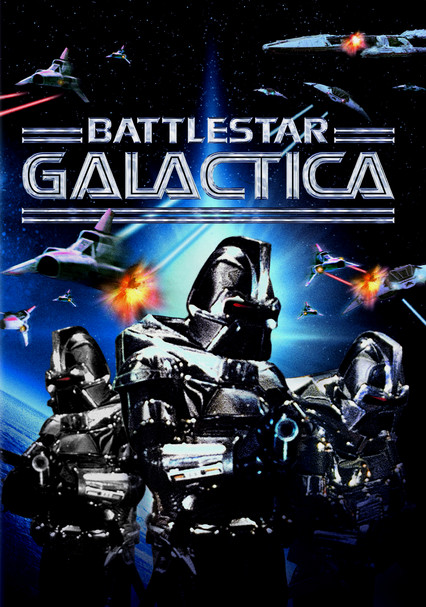 1979 TV-14 2h 5m DVD
The men and women of the city-size Battlestar Galactica -- fleeing the destruction of the human race on a distant planet and hoping to take refuge on Earth -- face a final showdown with the Cylon warriors. This 1979 theatrical release combines the original 1978 TV series pilot (the most expensive history at the time) with elements from later episodes. The special effects by John Dykstra (of Star Wars fame) were also cutting edge for 1970s TV.