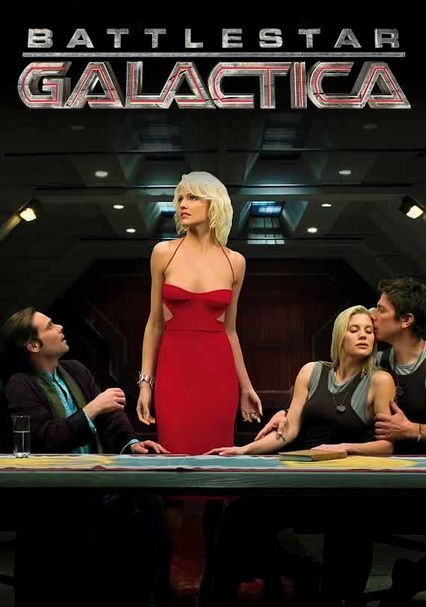 2003 NR 5 seasons
Deep in the universe, cybernetic Cylons have all but wiped out the human race, laying waste to the Twelve Colonies of Man. Cast out, the few survivors aboard the Battlestar Galactica search for a so-called 13th colony: the mythical planet Earth.