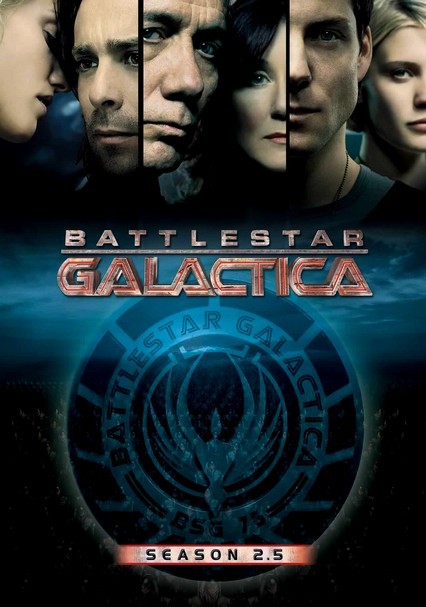 2006 NR 3 discs
This Emmy-winning Syfy original series follows the last surviving humans in their search for the long-lost 13th colony: Earth. The latter half of the second season finds the crew of Battlestar Galactica facing a new Cylon target.