Be My Valentine, Charlie Brown 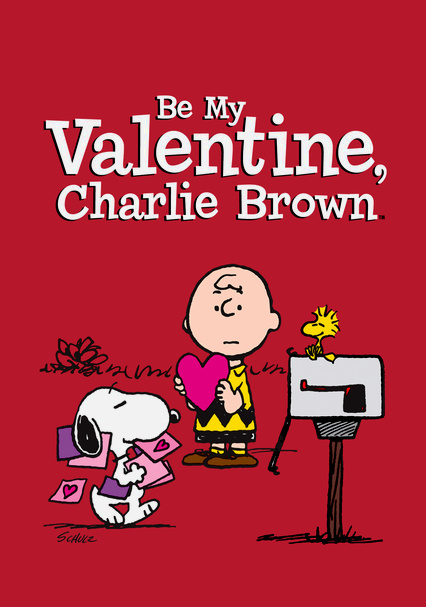 Be My Valentine, Charlie Brown

1975 NR 0h 25m DVD
The entire Peanuts gang gathers for this animated holiday outing that originally aired on television. Lucy, Linus, Schroeder, Pig-Pen, Sally and Frieda are all on hand and exchanging valentines. But somebody forgot to include poor ol' Charlie Brown. He doesn't receive a single card!

Parents need to know that this DVD focuses on the disappointments and frustrations of Valentine's Day with sophistication and humor. Even though characters pine after unrequited love, the action and dialogue is handled with such a deft touch that it feels uplifting. The humor is universal enough to entertain the youngest viewers and parents alike.

Lots of talk of romance and love.