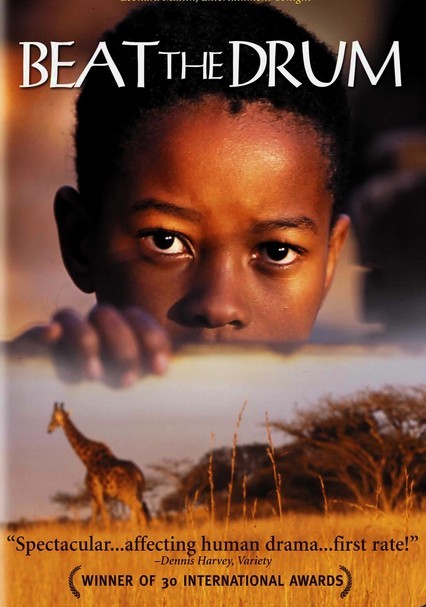 2003 NR 1h 52m DVD
When a mysterious illness wipes out his entire village, claiming the lives of both his parents, 9-year-old Musa (Junior Singo) is forced to set off on his own, eventually joining the ranks of the scores of orphans who live on the streets of Johannesburg. Directed by David Hickson, this poignant award-winning film examines the heartbreaking effect that AIDS has had on the poor and underprivileged children of Africa.