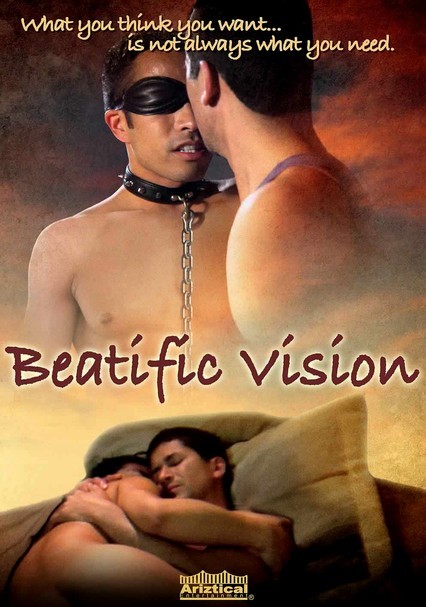 2008 NR 1h 10m DVD
Michael's (Michael Vega) lover, Chad, dies of cancer and then he reappears at Michael's side as an angel to guide him through the next stages of life -- which is a good thing, since Michael's life soon becomes exceedingly complicated. Harboring growing feelings for both the psychiatrist Chad has instructed to console him and the cute boy he meets online shortly after Chad's death, Michael is going to need celestial intervention in this romantic drama.