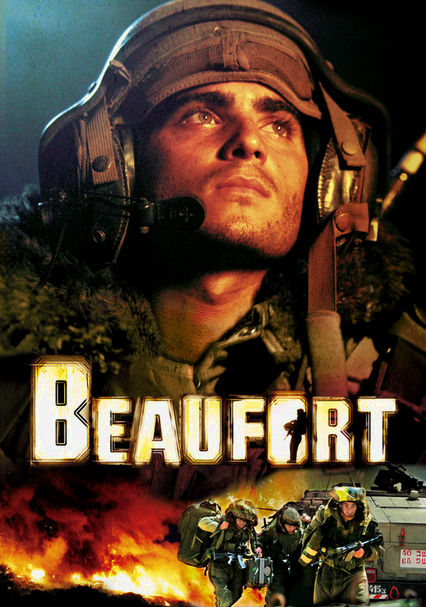 2007 NR 2h 6m DVD
In the final days of the Israeli occupation of Lebanon, a band of soldiers prepares for the evacuation of a mountain stronghold called Beaufort. But their leader's strict adherence to the rules puts the men in harm's way.