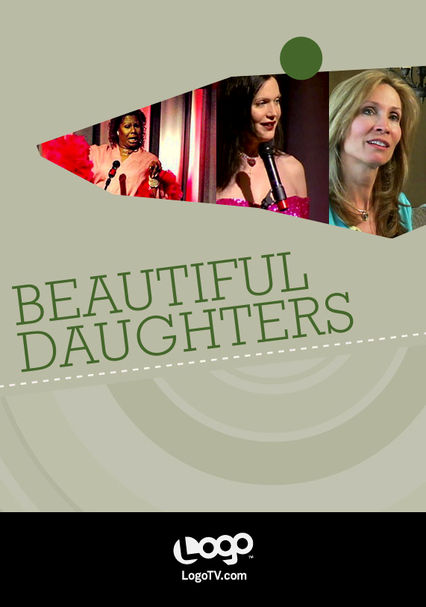 2006 NR 0h 46m DVD
Delve into the lives of four transgender women with this fascinating documentary from MTV's Logo network, as they embark on the first all-transsexual production of Eve Ensler's popular "The Vagina Monologues." As they prepare for opening night, the women open up about their unique experiences and share the trials and hardships they endured once they made it known that they planned to live their lives as women.