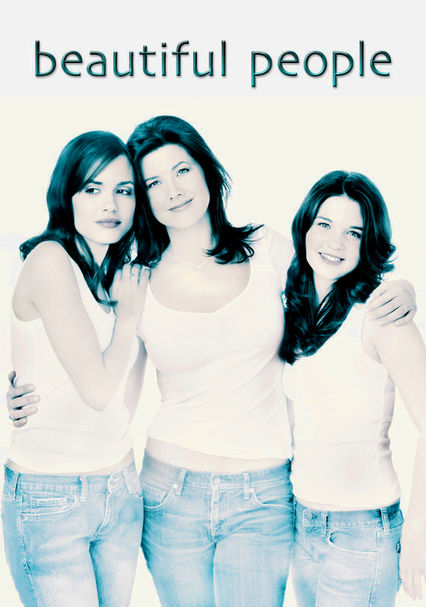 2005 TV-14 1 season
When their father runs off with a girl who's not much older than they are, Kerr sisters Sophie and Karen drag their newly single mother from New Mexico to New York City, where they push her to pursue a dream job in fashion.

When their father runs off with a girl who's not much older than they are, Sophie and Karen Kerr drag their newly single mother from New Mexico to New York City, where they push her to pursue a dream job in fashion.

Parents need to know that trouble literally and figuratively lurks in all the celluloid corners of this family drama. The subject matter veers toward grown-up angst, even though it's populated by both teens and adults. The premise alone -- a mother decamps to the Big Apple with her teen daughters after her husband cheats on her with her daughter's friend -- is enough to raise eyebrows.

Some romantic entanglements, with sex hinted at from time to time, but nothing a teen can't handle.

Punches and kicks are thrown in a quick street skirmish, but no guns or knives ... yet. Blurring the line between urban and suburban drama.

For a drama based in the big city that involves some lippy teens, this show is fairly wholesome, language-wise.

A woman's husband cheats on her with a girl young enough to be his daughter; she then hooks up with her daughter's friend's father. A teen's past includes a diet-pill dependency -- it's all in the mix.

Mom's a fashion designer, and her daughters are in their teens, so labels are casually mentioned. Nothing too overdone.

An occasional glass of wine, a former diet-pill addiction, and so on. It all adds up to potential -- though nothing explicit yet -- land mines.