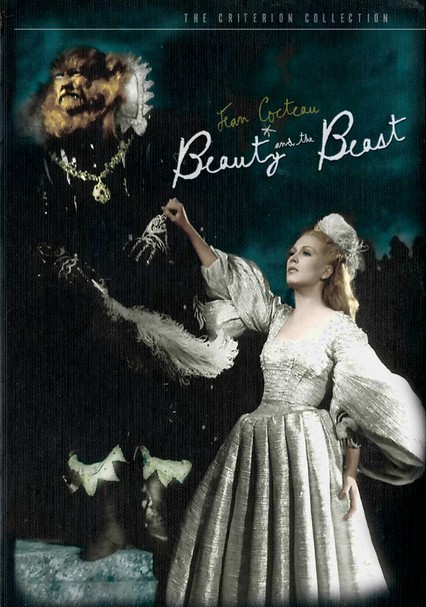 1946 NR 1h 33m DVD
Lost in the woods, a hapless merchant is captured and held prisoner in the castle of a beastlike man (Jean Marais), who vows to kill the merchant unless he's replaced by one of his daughters. The lovely Belle (Josette Day) gives herself up to save her father. But before long, she finds the beauty hiding inside her grotesque captor in this lyrical masterpiece, the most celebrated film of the French director and poet Jean Cocteau.