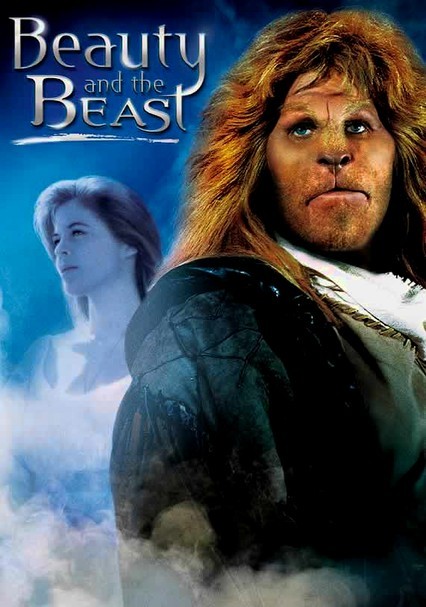 1987 NR 3 seasons
In this television series version of the classic fairy tale, New York City Assistant District Attorney Catherine Chandler (Linda Hamilton) finds herself protected by Vincent, a subterranean-dwelling lion man (Ron Perlman) who becomes the love of her life. The two share a deep bond as they explore the chambers, tunnels and secrets of a magical underground world where a Utopian community of outcasts thrives.

Creator Ron Koslow updates a classic fairy tale and places it in a decidedly modern and urban environment. Assistant District Attorney Catherine Chandler (Linda Hamilton) learns she has a protector watching out for her as she sets out to clear the New York City streets of its dangerous criminals. Turns out her "guardian angel" is a kind-hearted beast named Vincent (Ron Perlman), who lives in labyrinthine tunnels beneath the city.

Beautiful Catherine Chandler (Linda Hamilton) and her chivalrous man-beast protector, Vincent (Ron Perlman), return for more urban and underground adventure in this cult-favorite fantasy that chronicles the growing relationship between them. In the show's second season, Vincent and Catherine help some tunnel dwellers move to the world above. Guest stars include Joseph Campanella, Piper Laurie and Richard Roundtree.

Creator Ron Koslow's Emmy-winning series returns for a third and final season. When Catherine and Vincent's child is abducted by a villainous drug lord, Vincent takes matters into his own hands and embarks on a relentless quest to rescue his son. Meanwhile, Vincent and the mole people's existence is discovered by a mysterious special police investigator named Diana Bennett.