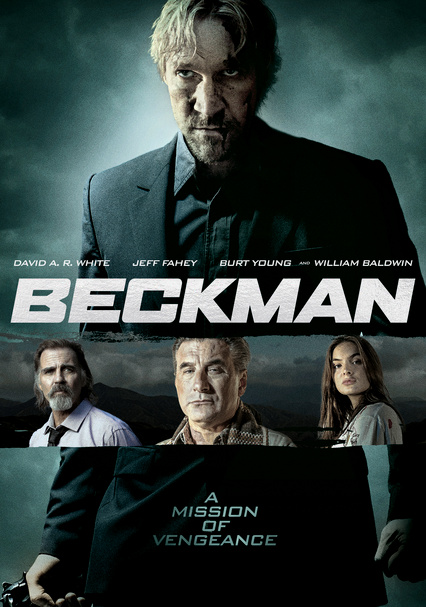 2020 NR 1h 37m DVD
Aaron Beckman is finished -- done with a life lived in the shadows as a cruel gun for hire. Now, his soul cries out for healing, peace, forgiveness and grace. In desperation, he appeals to the church and is welcomed by an ailing pastor like a long-lost son. However, his journey towards salvation is cut short when his adopted daughter is kidnapped by a deranged cult leader named Reese. Blinded by rage, Beckman sets off on a dangerous rescue mission and is forced to revert back to his old violent ways. The only thing that can stop Beckman's rampage is his faith -- but will he remember it in time to save his soul?