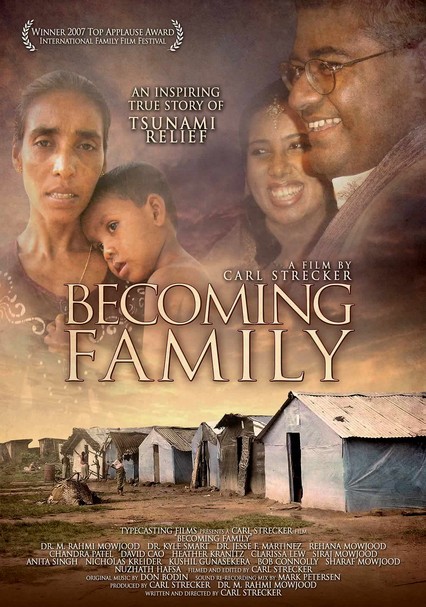 2008 NR 1h 14m DVD
Filmed in Sri Lanka six months after a massive tsunami hit Southeast Asia on Dec. 26, 2004, director Carl Strecker's documentary follows Dr. M. Rahmi Mowjood and his team of doctors and med students on a relief mission to help villagers. The team arrives in July 2005, embarking on a mission that will change lives and lead the Sri Lankan-born Dr. Mowjood to someone who may wind up becoming part of his family circle.