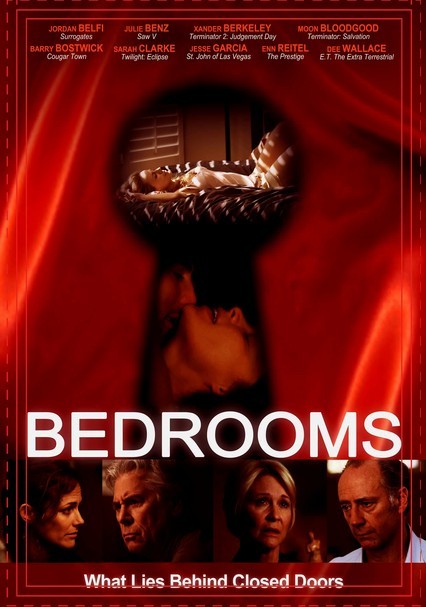 2009 NR 1h 25m DVD
Four stories about relationships explore the walls people erect between themselves and the ones they love, as well as the renewed emotional connections that can occur when we make ourselves vulnerable by tearing down those walls. Three of the tales examine marriages at different turning points, while the fourth follows 10-year-old twins trying to separate themselves by creating a wall between their beds. Julie Benz and Moon Bloodgood star.